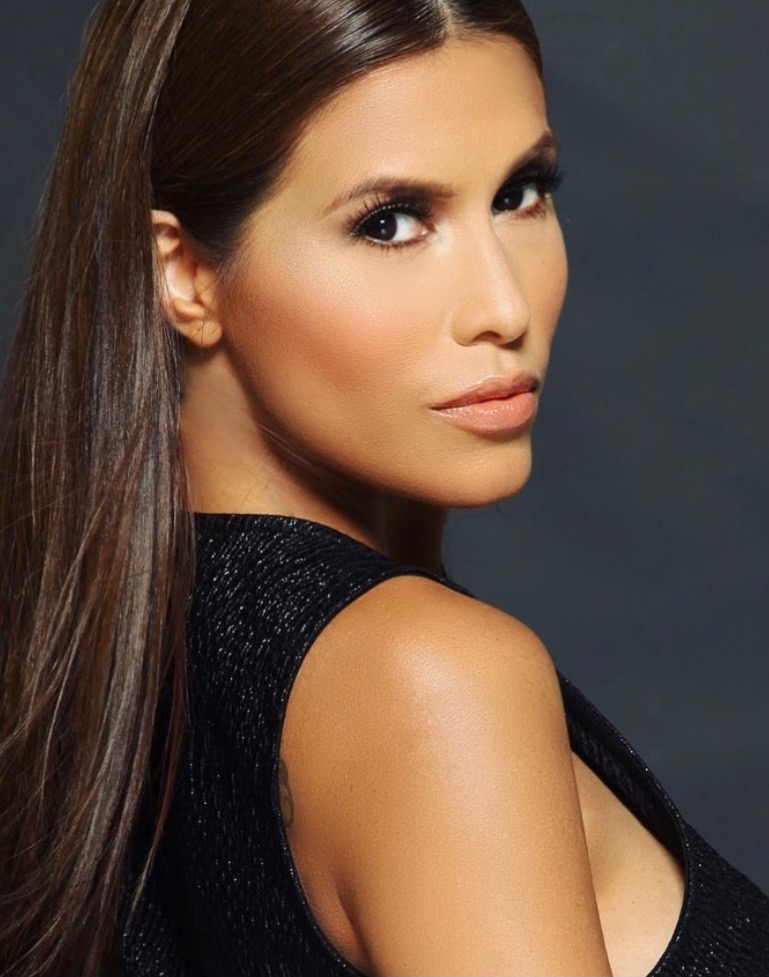 Rachel Sterling is an actress and comedian based in Los Angeles, California. Rachel is best known for television/film appearances on Reno 911!, True Blood, Modern Family, and Wedding Crashers, to name a few. Rachel also performs stand-up comedy, notably at Laugh Factory, The Comedy Store, and the Improv. The former Pussycat Doll uses her unconventional upbringing and experiences in Hollywood as the basis for her anecdotal comedy. Rachel’s observational and topical humor brings the audience on a joy ride into her world of Hollywood glamour, mental health issues, life lessons, several marriages, and her troubling addiction to celebrity gossip 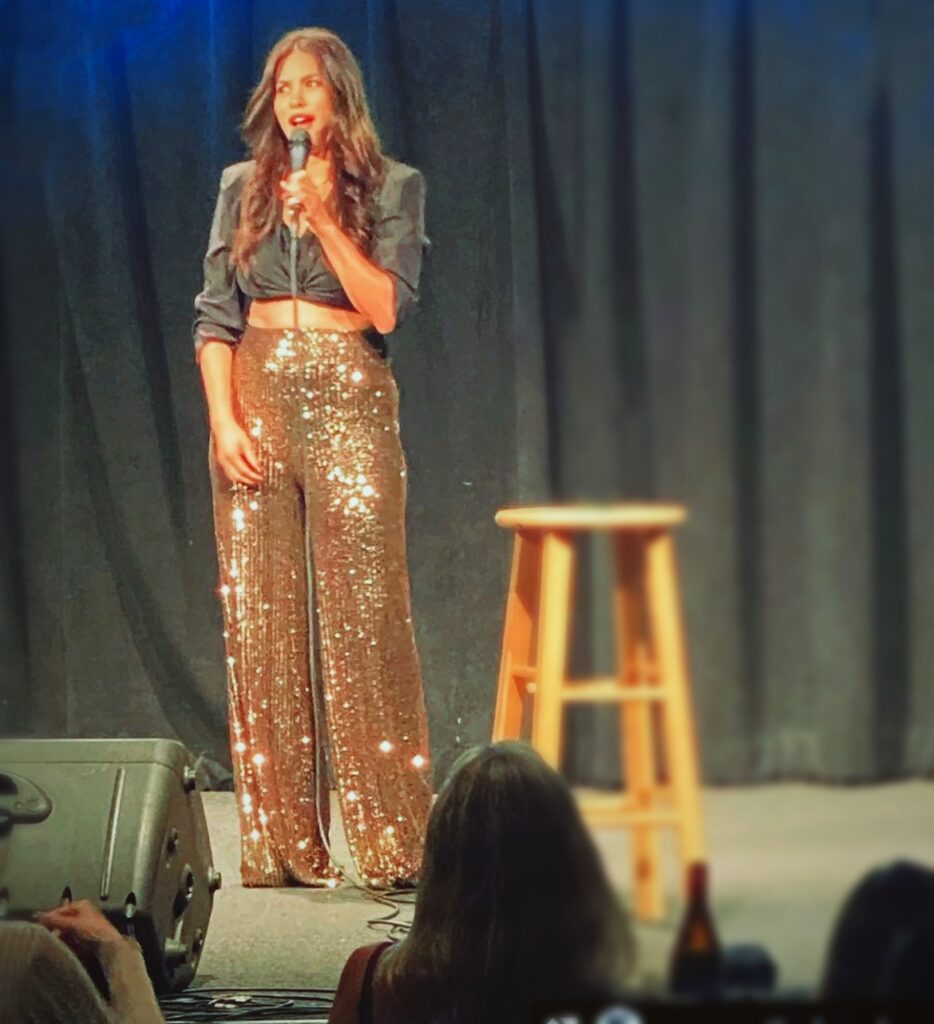 Shut Your Face is a raw and hilarious series of hot takes on the world at large according to actress/comedian Rachel Sterling. The weekly series will feature conversations about adapting in the information era of online dating, cancel culture, generational over-gap, pop culture, and entertainment, with pop-ins from notable guests from within the industry. Each episode, Rachel finds the funny in life because adulting is hard. 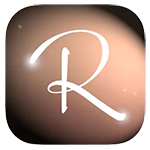 Keep up and connect with Pussycat Doll & Actress (Modern Family, True Blood, Reno 911! Workaholics) Rachel Sterling on her official app. The Rachel Sterling App will take you along with Rachel on her daily routine, and allows you to tag along to hotspot destinations across the globe. Connect with Rachel like never before with the fan mail feature, receive Happy Birthday shout outs and information on tickets for all upcoming live shows and meet and greets. This all access pass into Rachel’s world makes this app a must have for fans. Get the app 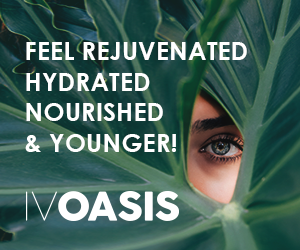 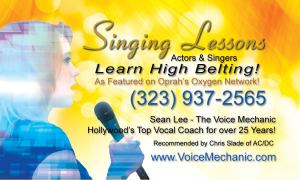